The history of Italian liqueurs is rich and varied, its roots extending way back into the Middle Ages.

Some say the line can be traced as far back as the 5th century BCE, citing the father of medicine, Hippocrates, and his Vinum Hippocraticum: a medicine made from wine spiced with dittany, wormwood and rue.

When the still (its Italian name, alambicco, comes from Arabic) arrived in Europe in the 8th century, distilled alcohol was discovered to be an excellent solvent for extracting the medicinal substances of fruits and plants.

In the Middle Ages, alcoholic infusions began to spread, mainly in monasteries, whose monks not only saved souls but also attended to the care of the body, like real alchemists; and it was monks who meticulously wrote down and copied their knowledge, which has been handed down through the centuries.

It was only in the 14th century when Catherine de’ Medici arrived in France with her retinue of cooks and alchemists that talk began not only of Italian medicines but liqueurs, partly because of the addition of sweeteners like sugar and honey to please the palate.

But it was in the 16th century, the age of great exploration and discovery (of the Indies and Americas), that the introduction of spices, flavourings, new fruits and sugar cane further boosted the European liqueur industry and it began to make a name for itself. 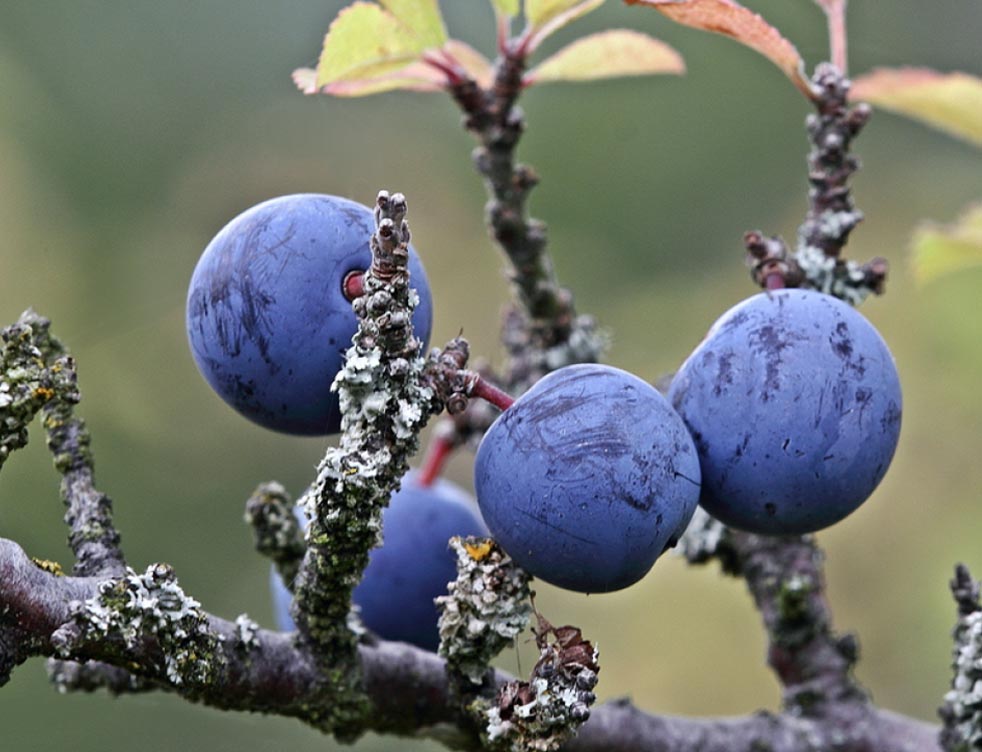 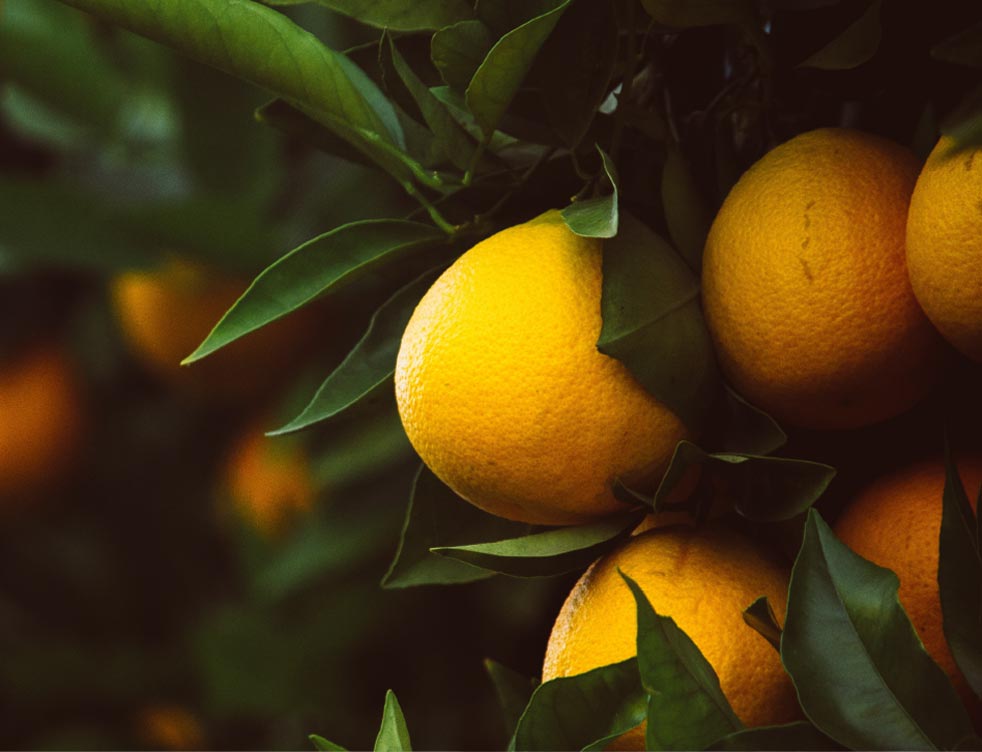 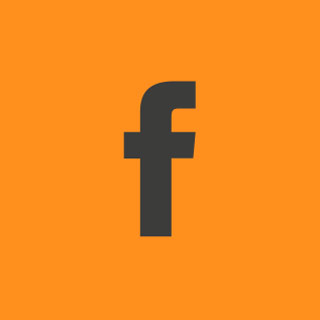 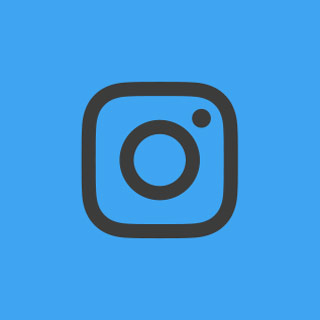 Al fine di fornire la migliore esperienza online, questo sito Web utilizza i cookie. / In order to provide you with the best online experience this website may use cookies. OK
Go to Top